“Gluten has never affected me.”, I once said to my health practitioner.  I was seeing a naturopathic doctor because my period had ceased to come back after going off the pill.  She was putting me on a whole body cleanse and removing gluten was one of the suggestions.  I’ve heard of gluten intolerance and celiac, but I didn’t have any of the symptoms (or at least I didn’t think I did).

This was 10 years ago, the year before I decided to become an acupuncturist.  Not only did she help me regulate my menstrual cycle she also inspired me to study Traditional Chinese Medicine.

I never doubted removing gluten was essential for those who experienced negative symptoms from eating it; I just never thought I was in THAT category.  Bread was a staple for me.  I used to say as a child that I would be happily be a prisoner eating bread and butter all day (obviously as a child I would delineate such a thought, plus in my mind the bread was a crusty French baguette with real creamery butter).  For me, bread made me feel good: it filled up my stomach, was neutral to eat, and satisfying.

As a student and a practitioner, I would randomly take gluten out of my diet for a few weeks as part of a cleanse.  I would always feel good during the cleanse and then eventually go back to my typical diet.  Even though my diet was and is fairly clean and nutrient dense I had many symptoms of Spleen Qi Deficiency.

Some common symptoms include:

I figured being a student/new practitioner/new business owner/new mom was contributing to my symptoms; I never suspected the gluten.  As I was creating Yin Yang Diet, I decided to take out gluten while I developed recipes.

I took it out 100% – drill sergeant, bad ass, type A style – because the truth was I always cheated a little in the past. 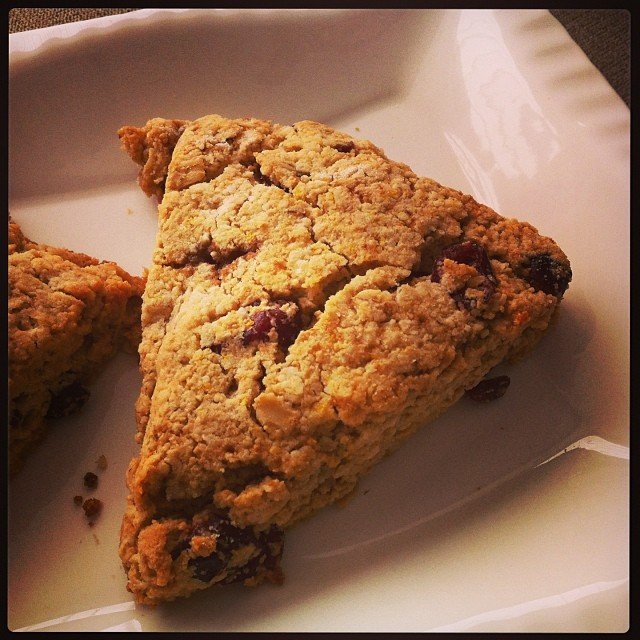 What I noticed was small, yet dramatic, my Qi Deficiency started going away.  The most notable symptom was a reduction in gas.  I think it was my husband who pointed it out to me. lol!  Over a couple of weeks my gas reduced bit by bit until it entirely went away.

I used to wake up in the morning with a flat stomach, by the evening time I would be bloated and gassy and I would be a stink monster all night long.

This is classic Spleen Qi Deficiency.

I noticed my bowel movements firmed up, energy became more steady throughout the day, hemorrhoids lessened and even my worrying, obsessing, and overthinking decreased.  But the progress of these symptoms were subtle.  It wasn’t overnight.  The most notable was the gas and the rest got better over the course of a few months.

I was shocked.  Seriously.  I thought gluten was my friend.  I loved it and surely thought it loved me.

My patients and friends had more obvious and immediate symptoms like abdominal pain, diarrhea, feeling hung over, depression, foggy thinking, headaches, joint pain, and swelling/edema.  I experienced none of those.  I still don’t.  I can eat gluten and feel fine, but if I eat it daily the first thing that comes back is bloating and gas (which my husband does not miss).  After awhile I begin to feel slightly sluggish, kind of *off*, and eventually the Qi Deficiency symptoms begin to pile on.

If gluten can negatively impact our digestion (did you know that gliadin proteins – a component of gluten – temporarily cause leaky gut in ALL humans) and we are eating it regularly it’s possible to experience some unpleasant symptoms.  Especially if we have a predisposition to having digestive issues and perhaps we’re eating non organic and GMO foods that take a toll on our digestive health.

If you have stubborn Qi Deficiency symptoms (take QUIZ here) try taking out gluten 100% out of your diet for a month and see what changes.

Even better, bring your body into balance with our Qi Diet, which uses food as your medicine.  Eating foods that are considered “warm” in properties, healing to the digestive system, and energy building will help you achieve results faster.  Plus all of the recipes are 100% gluten free.

This error message is only visible to WordPress admins

Please go to the Instagram Feed settings page to create a feed.

Get our latest news, sign up for our newsletter

I love having gas...said no one ever.

Check your inbox now for your tips!